Margaret Brinton keeps her promises, and the one she is most determined to keep is the promise to protect her heart. So when her father breaks his word by betrothing her to a baron she detests, Margaret vows to discover a means for escaping the engagement.

But Lord Williams is not easily disposed of. When he arrives for an extended visit, the arrogant baron inserts himself into her everyday life, interrupting her family games and following her on morning walks. He wins the good opinion of her siblings, proves himself intelligent, and has the audacity to look more appealing than any man should after she accidentally knocks him into a lake.

When an unexpected trip from home forces Margaret to realize that Lord Williams is exactly the man she’s wished for, she has to make a choice: keep the promises that protect her or break free of them for one more chance at love. Either way, she fears her heart will lose.

Elisa Clayton just wants to fit in her new life. After all, her rise from Portsmouth laundress to local village elite comes with warm meals, soft beds and stylish clothes. But the truth is, Elisa struggles to be the mannered miss everyone expects her to be. She’s too comfortable with the servants, overly awkward around her new step-father, can’t sing or play the pianoforte–she can’t even pour tea correctly. 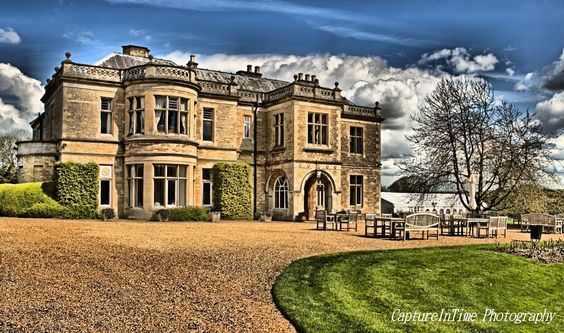 As Elisa flees to the only place she feels comfortable, she finds Nathan Lundall, a man who appears as secure in his station as she is desperate for acceptance. He doesn’t mind her social ineptitude and lack of formality. He even opens up a world of theater and acting that provides her the escape she’s been craving. All seems to be perfect.

But Elisa can’t shake the feeling that something is missing. She aches to discard the pretenses, to have him know who she really is, but she doesn’t want to lose his acceptance. Then she discovers that Nathan has been playing a game of pretense all his own, and she fears that together, their combined lies may mean the end to everything they’ve shared.

Eight years ago, Julia Reese looked on powerlessly as the boy she regarded as a brother was beaten to the brink of death. Only the whims of a passing nobleman saved Thomas’ life. As Julia held Thomas’ unconscious form, she vowed never to be powerless again. 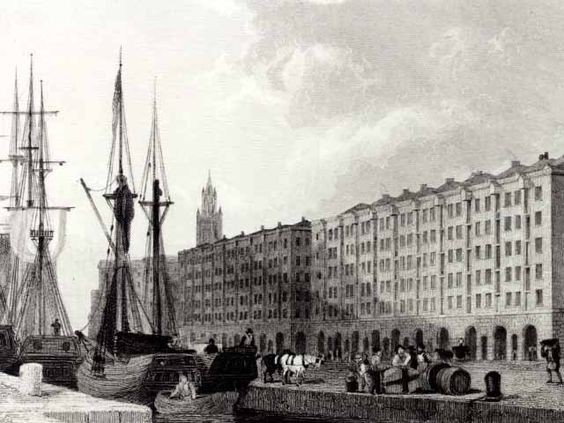 Now the cultured daughter of a wealthy merchant, Julia will do whatever it takes to secure a place among England’s elite ton and wield the power only they possess to protect those she loves.

Returning from school, Julia finds in Thomas what she’s always found: a brother figure and confidant. But as they spend time in each other’s company, Julia realizes that Thomas has changed. He’s no longer a boy at all, but a man handsome enough to turn her peers’ heads and close enough to steal her heart.

When Julia’s estranged grandmother, the wife of an Earl, offers to introduce Julia into society, Julia realizes it’s all she needs to claim the status she’s worked so hard to attain. But in order for her plans become reality, Julia must leave Thomas behind.

When a car accident kills her best friend, sixteen-year-old Calley Oberman doesn’t have a chance to mourn before the nightmares hit. They’re not the expected terrors of reliving the accident or memories of her friend. Instead, Amy is plagued by each person she sees during the day. Strangers she’s never talked to and schoolmates she’s supposed to grieve with haunt her night after night.

A move from D.C. to rural Iowa for specialized therapy thrusts Amy into a new high school where she longs to blend in. But in this small town, even her clothing marks her as an outsider. She’s certain that if she could just dream of her friend, the nightmares would end. She could return to D.C. and reassemble her life. Instead, a guy from her new school appears in her nightmares, insisting she’s been given a drug that allows her to enter and manipulate other people’s dreams.

As the lines between the nightmares and reality blurs, Amy realizes that either the guy is correct or she’s developing schizophrenia. In the mental chaos that follows, one thing remains clear: her nightmares are just beginning. 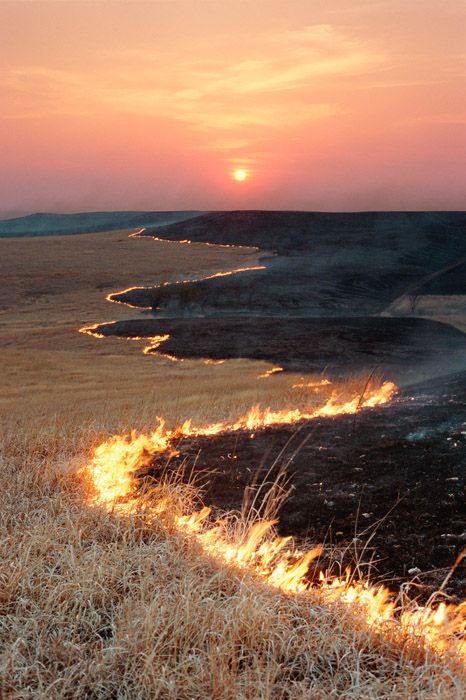 Derek searched for his brother for nearly a year only to find him dying with no means to save him. Seeking revenge against the man who killed his brother, Derek sells his soul to The One True God and becomes a Shadow of the night. In exchange for the revenge he seeks, he must steal the Vessel Jenny, sister of his brother’s murderer, and deliver her to the Temple of the Priest. Only then will he be granted his heart’s desire.

As the chosen Vessel of Light for her village, Jenny has always been special. But it isn’t until her brother returns injured from a quest to avenge their parents’ death that Jenny realizes just how effectively she can use her powers. And it isn’t until after she heals her brother that she realizes each action has a consequence, and hers has put the whole village at risk. To save the village, she must kill her brother. To save her brother, she must abandon her people and put her trust in shadows.

Strangers become friends and dreams become nightmares as the worlds of Light and Dark collide and Jenny and Derek seek to fulfill their duties–and grow realize how difficult it can be to reconcile the truth they discover with the lies they’ve always believed.